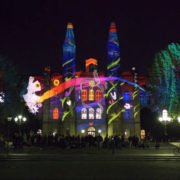 We’re very thrilled that this is the second time that Tagtool was part of a WWDC keynote! The first time around, they showed the wonderful work of Brazilian media artists and Tagtool users Vjsuave in a video called “Apps We Can’t Live Without“. This is a big honour for all of us!