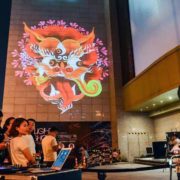 After his work at the Leadership Camp in Singapore, OMAi co-founder Josef Dorninger continued to Tianjin in China for a performance at Hisense Plaza. The show was a collaboration with Mexican artist Fernando Sica who has earned the nickname “Tagtool Ninja” in the app’s user community. The event was organized by Bejing based artist Gao Dzya. 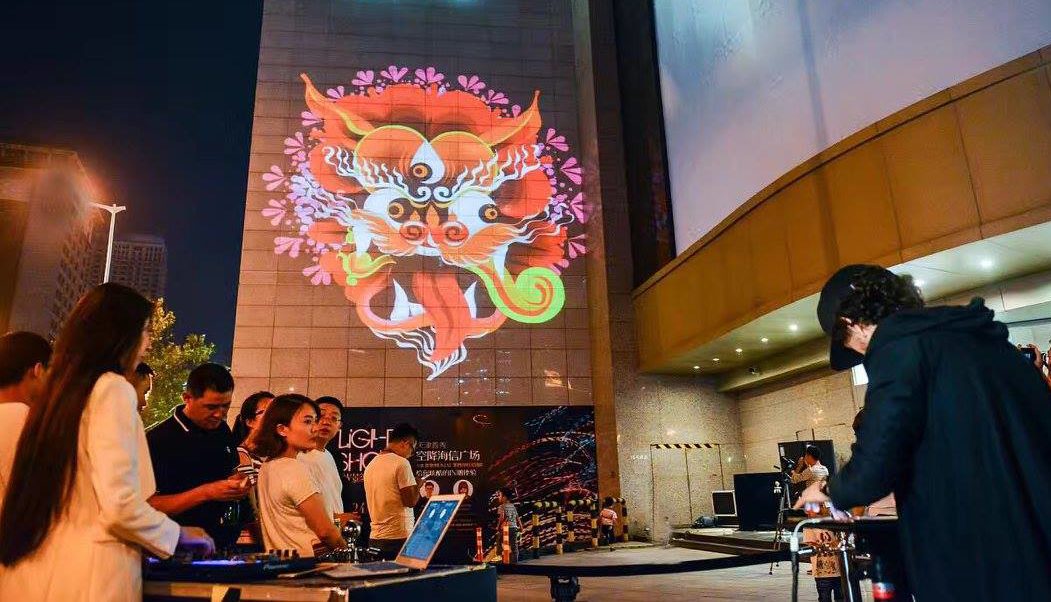 Before Josef’s arrival, Fernando presented a solo performance featuring his mighty chinese dragon called Hong. Drawing everything live, the audience could watch every step of the creation of this very detailed and playful animated character. 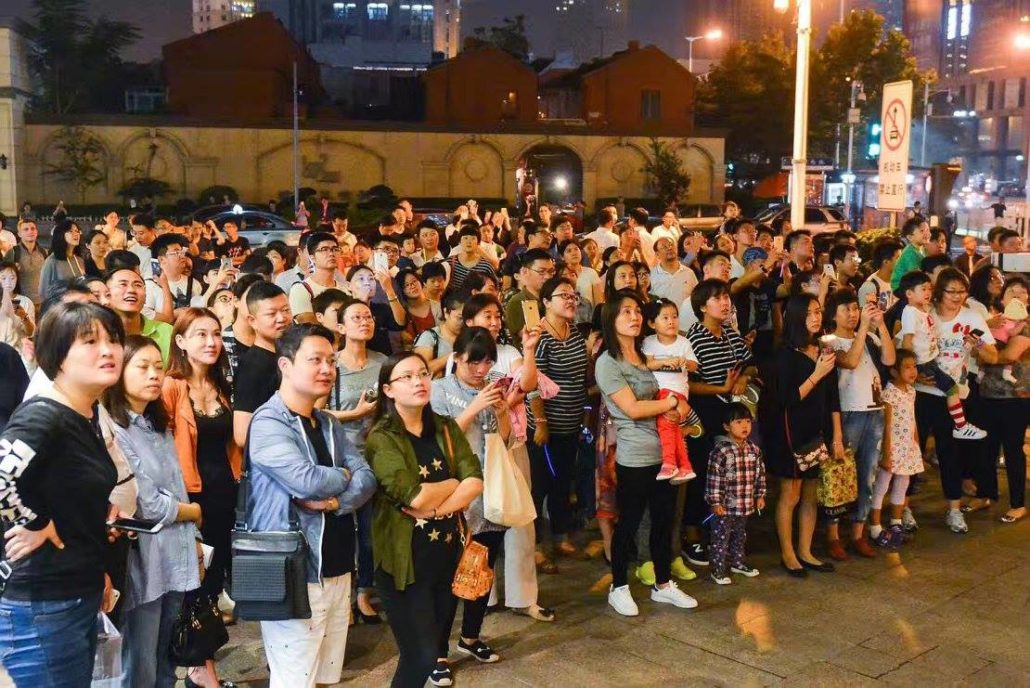 For Fernando and Josef’s collaborative session, they developed a narrative about a floating castle. The audience of shoppers and passers-by clearly appreciated experiencing their familiar environment in a different light. It was a special moment that was shared by the crowd on the plaza, as well as spreading on the social networks.

The New Tagtool — an Update
Scroll to top