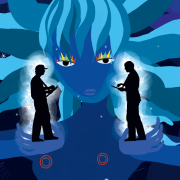 OMAi is happy to present the new Tagtool, which is available on the App Store for iPad now!

The app transforms a multitouch tablet into a visual live instrument. By connecting a digital projector, artists can paint and animate on the surfaces of walls or entire buildings. Tagtool is used by creatives in over 60 countries, has received multiple awards, and was featured by Apple in videos shown at the WWDC keynote in 2014 and 2016. 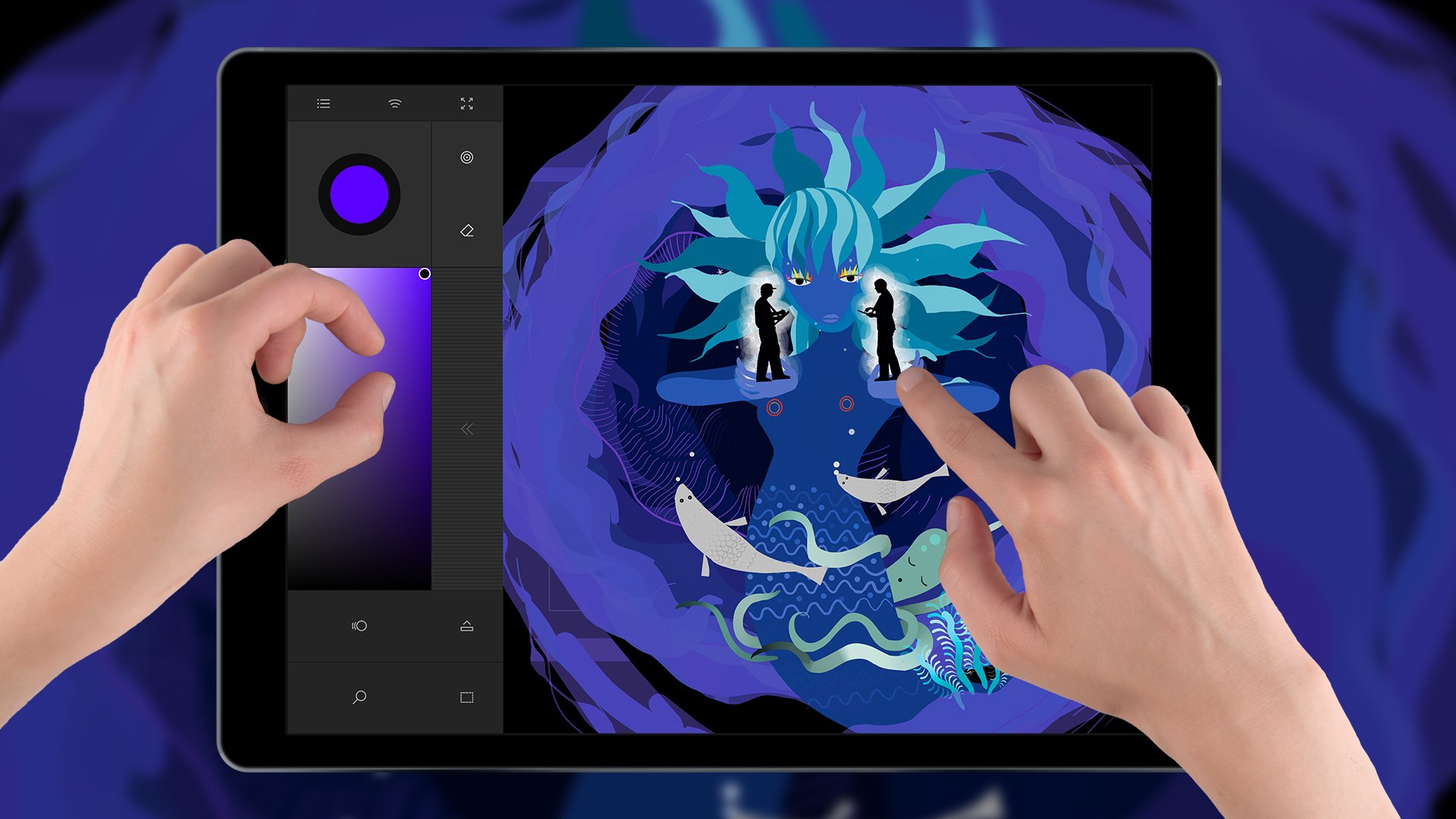 The new Tagtool has been rebuilt from scratch and builds on a decade’s worth of experience with interactive projection painting. It includes several exciting new features:

Decks — allows saving and organizing animated content in “decks”.
Loop Bar — animations are visualized in a timeline view and can be manipulated intuitively.
Duplicate — layers can be duplicated in order to quickly build up complex scenes.
Rewind — drawings can be rewound seamlessly.
Learn Mode — an interactive guide explaining the user interface. 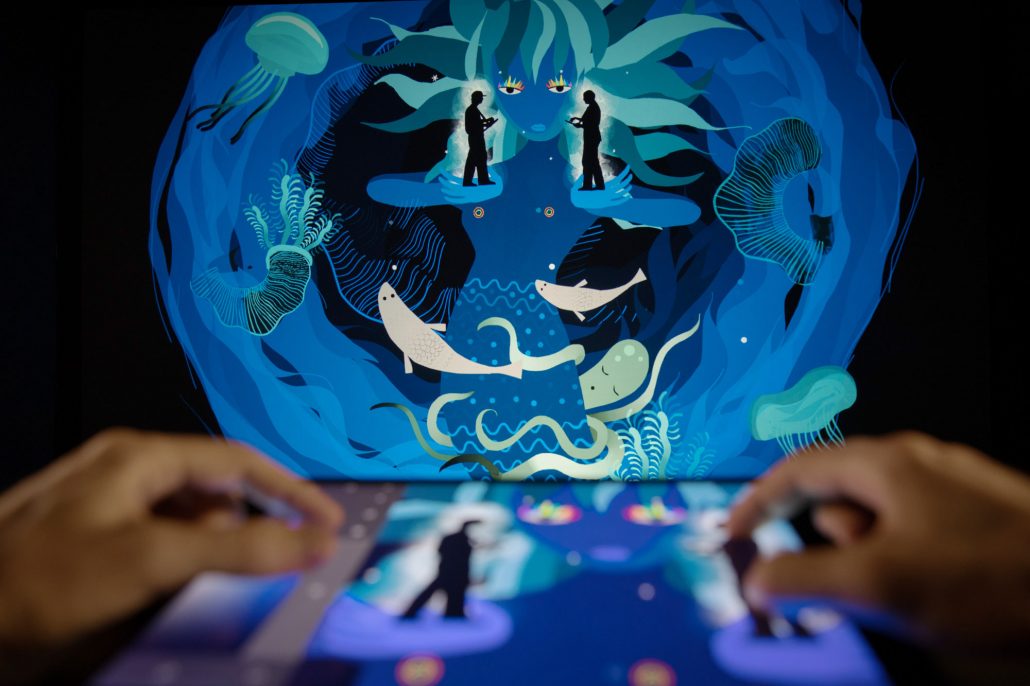 Like with the previous version of Tagtool, multiple users can collaborate in a common workspace.

The new Tagtool will be available for free in its basic version. The Pro version provides advanced brush controls, unlimited decks and the ability to create multiplayer sessions. Users can upgrade from within the app for 8.99$ / 9.99€.

This release is a major milestone for the Tagtool project and the worldwide user community. It’s the start of a continuous development phase of the tool, with new features and platforms already on the roadmap.